Mark is a native New Orleanian and graduate of Oberlin College and Conservatory. A poet and essayist, Mark believes in language, soccer, and charbroiled everything. Catch him talking about it between sets at Tipitinas or in line for the Barrel Proof restroom.

Don't miss out! CANO and the Torres-Burns Foundations celebrate the opening of second P.3 exhibitions with free holiday brunch in St. Bernard.

December 11, 2014 NOLA Knowledge, Things to Do, Why We're the Greatest

Exhibit Be is taking the blighted and making it beautiful. You have to check it out.

Examining the New Orleans response to the Grand Jury decision in Ferguson, MI.

Get the lowdown on what happened with the 2014 midterm elections.

Enter at Your Own Risk: Abandoned New Orleans 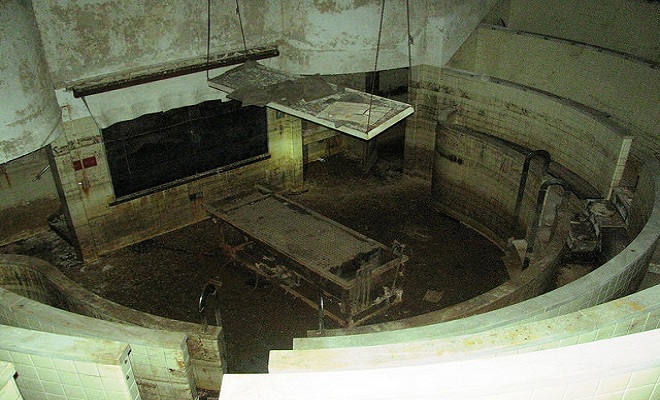 Five abandoned New Orleans sites well worth investigating. Enter at your own risk and do not call us if you get arrested.

City Council will vote to adopt the controversial Comprehensive Zoning Ordinance this week. Here's what you need to know before the vote. Prospect.3 is about to kick off in New Orleans on October 25th. New Orleans becomes art. Be ready to be amazed.

Hair of the Dog: 10 NOLA Hangover Cures Sure to Get Your Mind Right

We have the places and activities to get your hangover cures and back to feeling human.