Mark is a native New Orleanian and graduate of Oberlin College and Conservatory. A poet and essayist, Mark believes in language, soccer, and charbroiled everything. Catch him talking about it between sets at Tipitinas or in line for the Barrel Proof restroom. We have the know-how to get your grocery bill way down and still get delicious, healthy food.

September 4, 2014 Cocktails and Libations, Why We're the Greatest Check out our list of the Southern-brewed beers you have to try. City Council is crafting new laws that will eradicate the homeless encampments throughout the city. Is this for the better or worse? You decide. 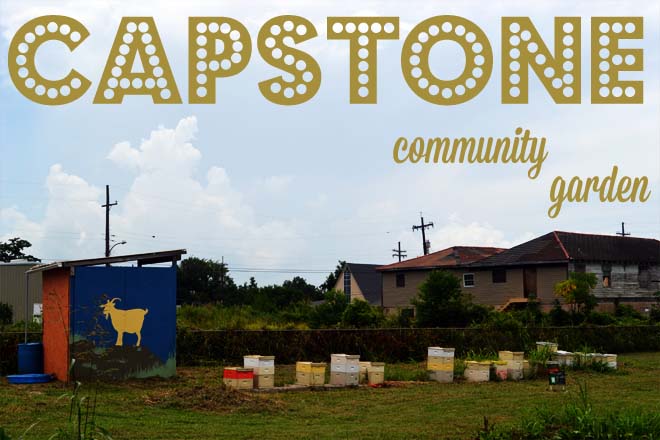 Founder David Young is seeking to teach, feed and inspire his community with his Garden in 9th Ward. Check in with the Uber debate in New Orleans. Because you needed another reason to get drunk and yell at your TV this summer.